”Everywhere….in every town….in every street….we pass, unknowing, human souls made great through love and adversity.” 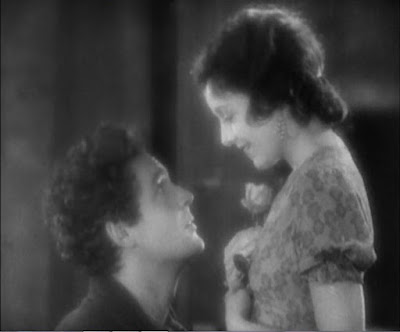 One of Allan Fish's greatest gifts was sharing his passion for films long forgotten or never fully appreciated. In keeping with that theme, my review highlights a film never before posted to Wonders in the Dark. Certainly not made for cynical audiences, Borzage represents a style of filmmaking that has mostly fallen out of favor. Here we have a director who pulls together themes of love and hardship, complete with expressive use of atmosphere: streets, apartments, rooftops filmed with scintillating panache. Then, throw all this together with heavy doses of melodramatic plot twists that are simply too crazy to believe. Melodrama, in the hands of Sirk or Fassbinder, tends to be something that modern audiences have welcomed. Their use of color and symbolism adds a layer of subversive commentary that Borzage lacks. But, Borzage excels at a certain kind of irony-free, old-fashioned story-telling that to my mind is worth championing for its propellant emotional energy. 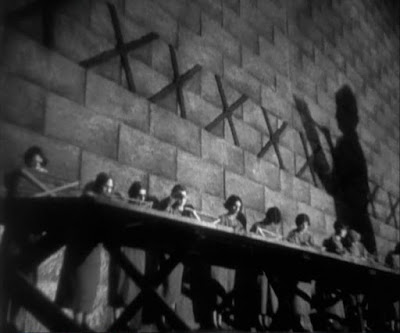 Although 7th Heaven gets most of the attention, and Lucky Star is a hidden gem, Street Angel is my favorite Borzage film and is a romantic masterpiece of the highest order, provided you’re willing to suspend disbelief. It is the story of Angela (Janet Gaynor), who in need of  money to purchase medicine for her mother attempts to prostitute herself on the street. She winds up getting arrested for robbery and sentenced to a year in a work house. She runs off before being imprisoned and escapes to find her mother dead at home. She avoids the cops and runs off to join the circus, where she meets a painter named Gino. They strike up an awkward friendship, but soon bond and fall in love. Their blossoming love, and impending marriage is threatened when the police find her again. She is taken to prison while Gino is unaware. He thinks she is lost forever and things get really interesting when she is released from prison a year later. 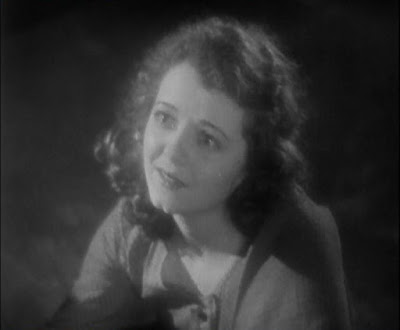 Janet Gaynor won the first Academy Award for Best Actress for her portrayals in three films: Sunrise (1927), 7th Heaven (1927), and Street Angel (1928). AMPAS first designed these awards to be based upon an actor’s body of work for that entire year. Her performances in the Borzage films are tops, and Street Angel is the best of the three for me. She’s simply magic here. Sunrise doesn’t quite capitalize on her sincere and varied emotional qualities as well as the Borzage films, and in fact Borzage makes far greater use of her range than Murnau’s film. She also has great chemistry with her leading man, Charles Ferrell, whom she appeared with in a total of 12 films together! His performance here is solid, and much more understated than in 7th Heaven. 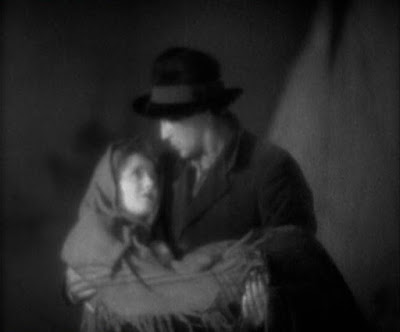 Borzage’s use of wildly ridiculous melodramatic elements is to my mind, highly entertaining and emotionally satisfying, and a significant draw to his appeal. In the Borzage universe, the obstacles thrown in love’s way forces one to sacrifice, make tough choices, and is a true test of how devoted one’s love is. Love is not proven true until it perseveres beyond adversity, and this is most apparent in Street Angel. His emphasis on depth of field, layered set design, and shadowed lighting are also impeccable. Street Angel includes some fantastic tracking shots and pans, use of silhouette, and of particular note, there is an intensely crafted scene among thick fog along the docks at the end of the film. This is a memorable set-piece, filled with suspense and romantic desperation that then culminates in a perversely emotional climax that finishes in a church. Although I don’t know how Allan felt about this film (he doesn’t list it in his 5,000 important works so I suppose that says something), I hope viewers find ways to appreciate this one.


https://www.youtube.com/watch?v=cj6nUVPecxU
Posted by Jon at 6:00 AM No comments: 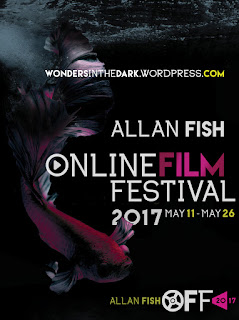 To honor the late Allan Fish, I will be participating in this online film festival. Looking forward to this experience where we can share access to all sorts of films available for viewing online, much as he did during his brief but brilliant life.
Posted by Jon at 2:50 PM No comments: